For your difficult dog

Get help with your new rescue or beloved family pet

Our force-free training helps difficult dogs of all origins, shapes, and sizes

Help with aggression and disruptive behaviors

Get help with aggressive dogs, dogs that growl instead of sharing, dogs that bark and lunge on leash, and dogs with a bite history.
Explore services & pricing

Training from an expert in behavior modification

Get peace of mind with a knowledgeable, effective behavior consultant who is a member of multiple professional organizations.
Learn about your trainer

Join a pack of happy dog owners and their dogs

We produce happy customers and long-lasting results to tough behavior problems. Don't take our word for it - ask our clients!
Read testimonials & reviews

Enjoy life with your dog again.

100% committed to you and your dog's success 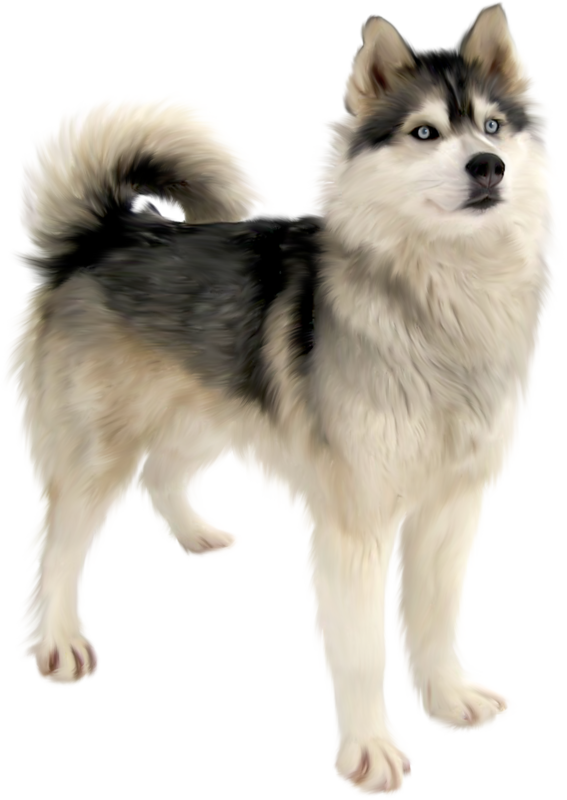 Haven't picked a package yet?

Explore your options here to find the best way to make a difference in your dog's behavior.

We can't wait to meet you and your dog!

"Murdoch is a different dog now."

A case study of Marcella and Murdoch 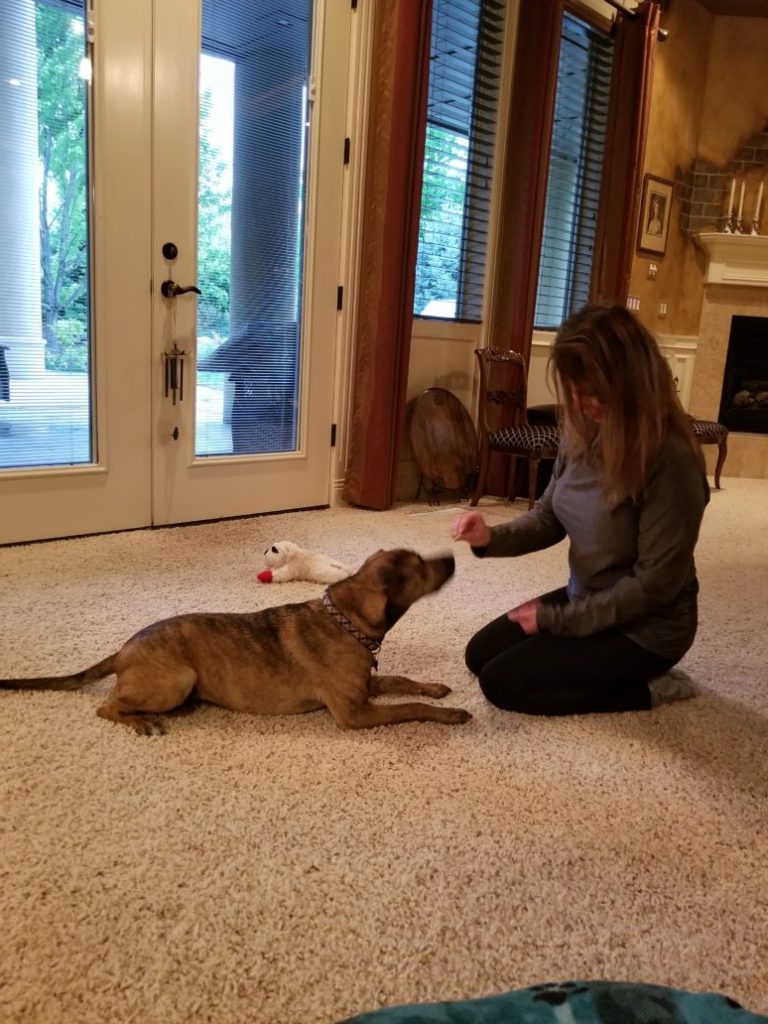 Marcella contacted Alliance Dog Training when her Staffordshire Terrier’s behavior became too much for her to handle. When someone knocked on the door, he would charge it.

He was showing aggressive behaviors towards friends, family and contractors - jumping, air snapping and nipping at people he found scary.

Marcella stopped having people come over due to Murdoch’s behavior.

Murdoch now runs AWAY from the door when he hears a knock - he’s going to pick out a gift for the visitor!

He brings the newcomer a toy.

After working with Alliance Dog Training:

Not sure where to start?

Here are two ideas to get you going!

Book an appointment now... or read more about your trainer first

Ready to get help with your dog?

Great! We're ready to get to work.
Book an Appointment

Need to get to know us first?

Learn about my certifications, philosophy, and experience.
Meet your trainer

Dog training isn't just a job. It's a lifestyle.

This error message is only visible to WordPress admins