Shawna has been using positive reinforcement for over 10 years. She has trained in AKC Rally Obedience, Agility and Scent Work.

She is a proud alumni of the prestigious Karen Pryor Academy, and member of the International Association of Animal Behavior Consultants, pledging to bring her clients the most current, science-backed training techniques. To fulfill this pledge, Shawna is a lifetime student, earning continuing education credits through various workshops and conferences taught by leading presenters from all over the world.  She is excited to offer her services in Eagle, Idaho and the surrounding areas of Boise, Meridian and Star! 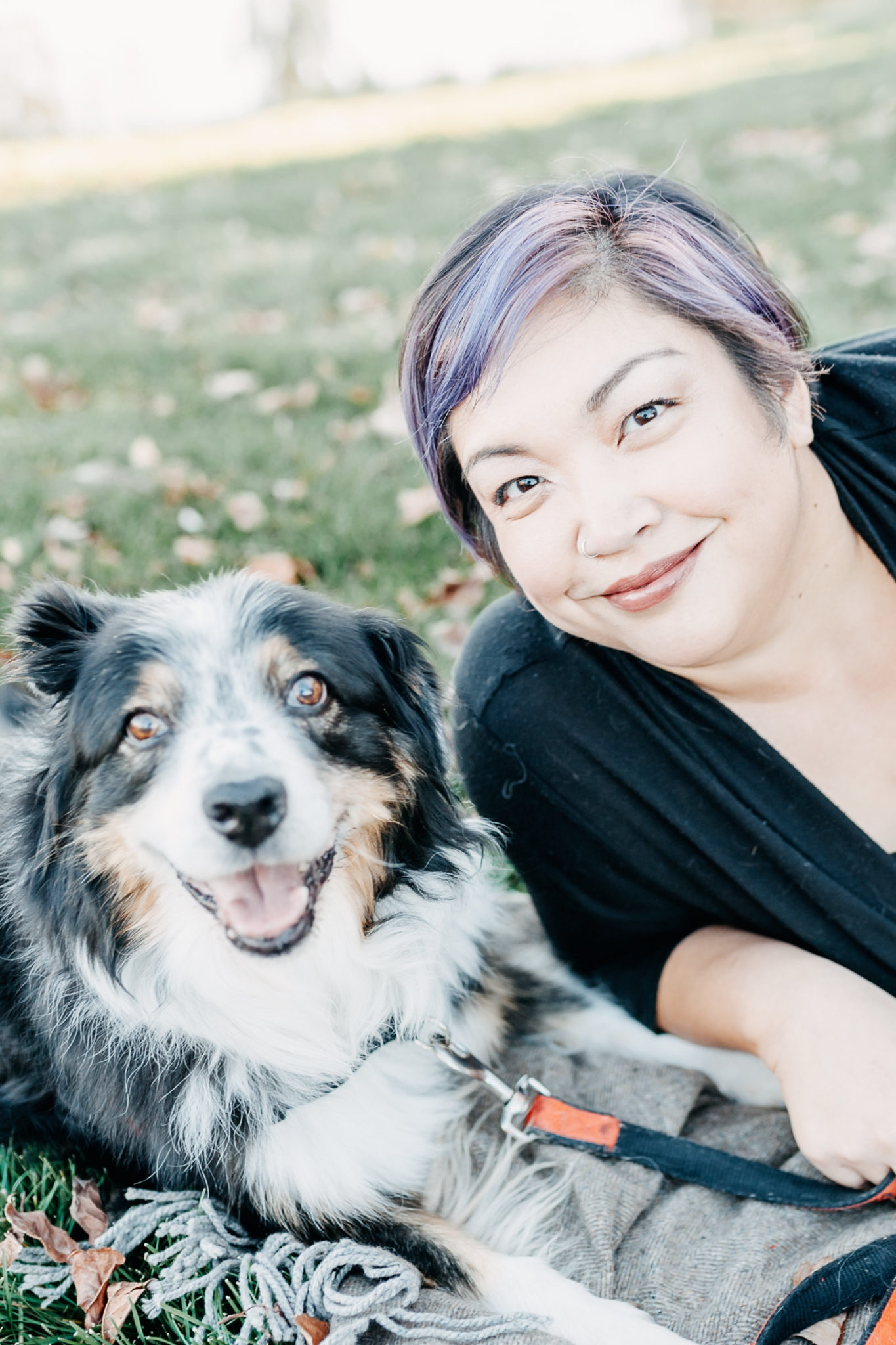 Your trainer has trained her own dogs in rally obedience, scent work, and agility!

Worked with the following organizations:

Paul joins the Alliance Dog Training team with a diverse background.  He attended Walla Walla College where he pursued a degree in Education and Mathematics.  Upon leaving college, he spent years in restaurant management followed by several more years in the construction industry.  Throughout this, one theme remained constant in his life – his love of dogs. 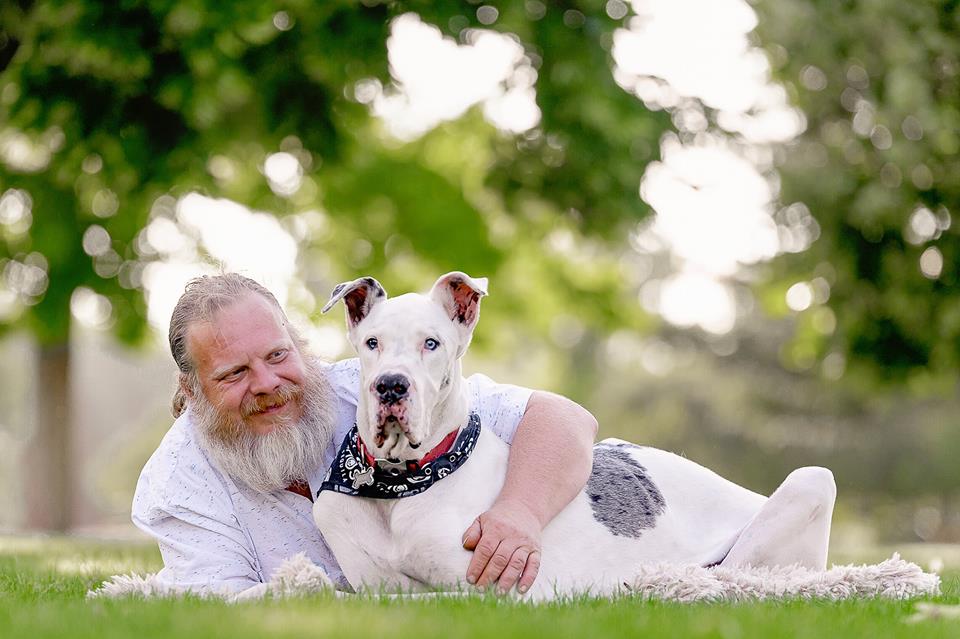 After suffering a life-changing injury in 2007, Paul and his wife Debby moved to the Treasure Valley and Paul discovered his true passion in life – dog rescue.  Since then he has been involved with multiple rescue organizations including:

Among the roles he’s served in animal rescue are:

Volunteering with these organizations, Paul quickly realized the most common reason dogs ended up in the rescue/shelter system was related to behavioral issues. Through assisting and apprenticing under Shawna Dowd and Alliance Dog Training, Paul has two major objectives:

Currently, there are 3 former rescue dogs that have found their forever home with Paul. Khaleesi, a 15 year old American Pit Bull Terrier, Rex, a 14 year old lab mix (both of which have been with him for 10 years), and Ghost, a nine year deaf old Great Dane.  All three of them brought some baggage with them that made them hard to adopt but have found a new life with Paul!

Our philosophy is simple: give the dog what they need to succeed in real life situations - without pain or punishment. We teach foundation skills, then take them into situations where you would normally find your dog reacting (hiking trails, walking in the neighborhood, etc.)

Difficult dogs are one of life's great challenges. Dogs that show reactivity, aggression or other undesirable behaviors are NOT BAD DOGS. Most often they need better coping skills in their toolboxes and management while they learn.

We use positive reinforcement techniques. At Alliance Dog Training, we believe effective training can be fun - without using pain, fear or intimidation!

Every certification I pursue is an ongoing pledge to my clients to bring them the most recent, scientifically sound and humane methods of training and behavior modification. Each organization I belong to is representative of my philosophy and training ethics. Make sure when choosing a trainer that your trainer is not using outdated methods and that everything they say makes sense to you!

Member in good standing of